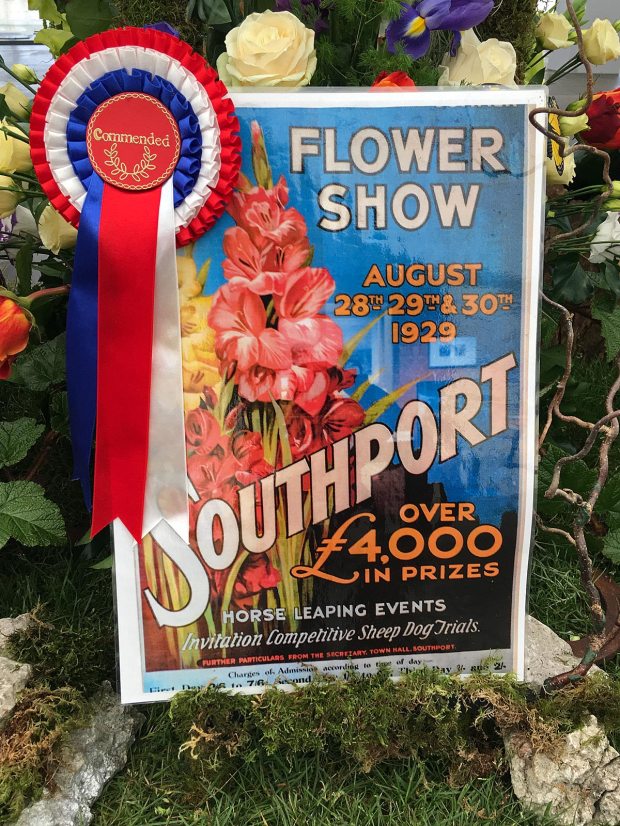 Remember the days when the Town Hall was the place to go if you wanted ‘further particulars’ about an event? How life has changed since then! At this year’s Southport Flower Show, we had no horse leaping events, but we did have heritage animals, courtesy of the Rare Breeds Survival Trust, including a pig that was more rare than a giant panda (and much the same size).

The cultivars may have changed over the last 90 years, but gladioli like those shown on the 1929 poster were on display in 2019, together with just about every August flowering plant you could hope for.

Amongst so many choice plants, this solitary, perfect, innocent-looking, pink Japanese anemone caught my eye. I’ll always remember my friend Sandy Felton mentioning how thuggish Japanese anemones can be, and me replying ‘Mine seems OK’, all the while thinking I’d never known Sandy to be wrong about anything horticultural. Sure enough, when we got home, with newly opened eyes I could see that my small front garden was full of them, to the exclusion of almost everything else. In spite of that, if you have space to fill or if your heart would be warmed by seeing a bed full of these beauties as late summer approaches, I’d still say, ‘Go for it!’

It might be prudent to research options as not all varieties are as keen to spread as others. Anemone ‘Dreaming Swan’ with its purple petal backs was one of many highlights for me on Primrose Bank’s rainbow coloured, Large Gold medal winning display of flowers. The anemone was planted next to Echinacea ‘Sensation Pink’, which was even more dazzling in real life that it appears here. This wasn’t a combination that would have occurred to me, but it worked. 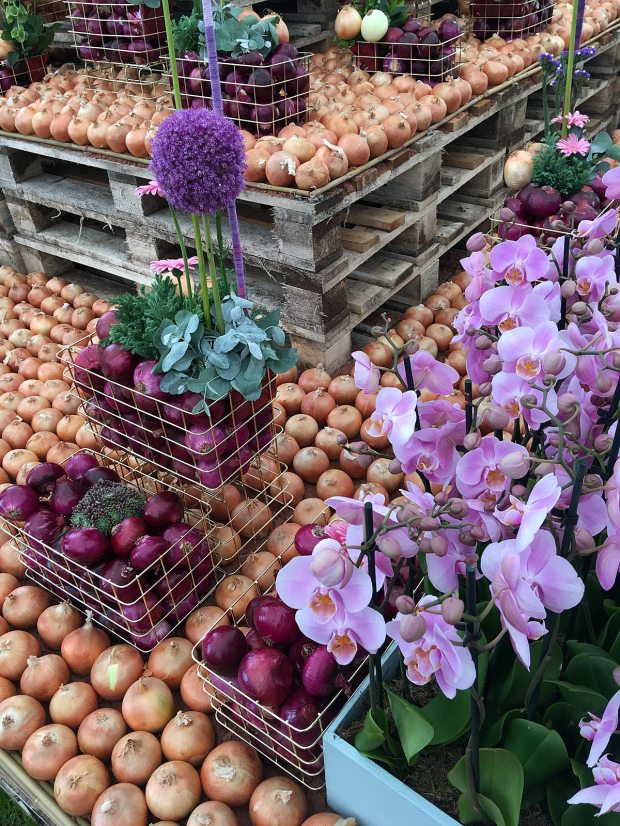 Other unusual combinations at the show included onions and orchids, brussels sprouts and lisianthus, and snail on flowers (the latter not as rare as I might like in my own garden, but this snail was part of a flower arrangement). 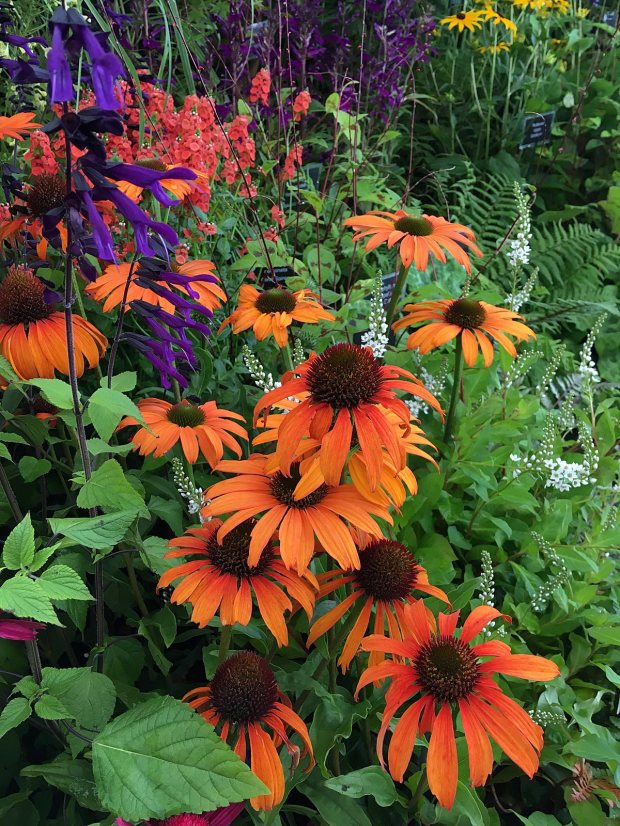 Echinacea on the Primrose Bank display

There were a few new experiences – my first time to hear Ukulele band, Cat People, for example. I didn’t need to tear myself away from the marquee as their cheerful sound spilled in, but it was very tempting. I could hear a crowd of people outside singing along and dancing (strictly speaking I did not hear them dancing, but I imagined they would be, and felt like joining in.)

Across the marquee was another favourite, Holden Clough Nurseries, established two years before the flower show in 1927 and like it, still going strong. Their festive looking phlox caught my eye, together with their dreamy plant combinations.

The nursery had a silver trophy tucked amongst the flowers – The Sefton Chamber’s challenge trophy for the best display of hardy plants – next to their Large Gold Medal certificate. I imagine that makes for a very satisfying show!

I smiled to see a Root 66 sign on the charity croquet course where small trees had been planted upside down, their soiled roots waving in the air. It’s funny how easy it is to confound our expectations and start us off questioning. Were the trees already dead or are they still potentially alive and able to grow if planted back the ‘right way’ round?

It can sometimes be a challenge to grab something to eat at a show for a reasonable price, but after seeing several people with colourful plates of food, we made a beeline for a stall serving quiches, pies and salads. Our biggest problem was deciding which to pick as all the choices looked delicious. My plate was loaded with beetroot, spinach and cheese quiche with a filo pastry crust; tomato, feta, olive and cucumber salad and a rich potato salad. I can vouch for the tastiness of the beetroot and couscous salads too as my sweetheart kindly let me taste his. 🙂

The Not Too Shabby Chic Garden

While Southport’s show gardens may not be as prestigious as those at the Chelsea Flower Show, they’re a brilliant way for local companies to demonstrate their ability to design, construct and plant a garden. My favourite this year was S. J. Pey Landscape’s chocolatey Not Too Shabby Chic garden. I believe the silver leaved plant is the relatively new Senecio ‘Angel Wings’ – there’s nothing else I know that really compares to it. While the plant does flower, it’s the mass of wavy, tactile leaves that have made it so fashionable. It’s tender and needs a sunny spot.

While I think I’d recognise the Senecio anywhere, Rudbeckia ‘Summerina Electra Shock’ is a different proposition – a mistress of disguise. The narrow petals look brownish, greenish or copperish, depending on the light and I took two very different shots of it at the show. I’d have concluded they were two varieties if the name were not just memorable, but electric shock worthy. My first thought (of Greek tragedy) was misguided – yet another aspect of popular culture passing me by. 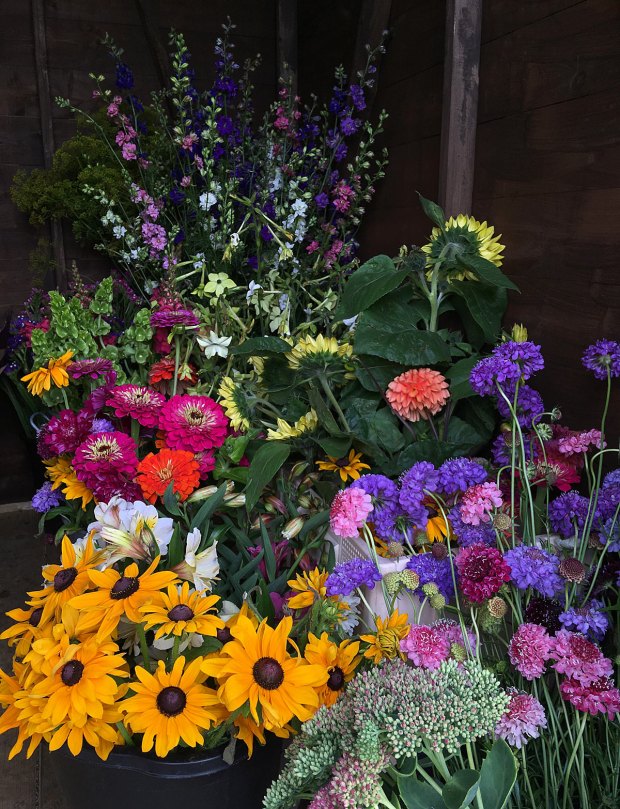 The show ground is unusual in having a permanent cutting garden on site which features many late summer flowers. The company that takes care of it, Petal & Twig, British Flower Growers and Florists, makes great use of it at the show both in the floristry marquee and to supply freshly cut material for the bouquets they sell at the show from their converted horse box. I spotted these flowers being conditioned in buckets of water in a nearby garden shed.

The floral art is my favourite part of the show. I enjoy not just the creativity and ingenuity of the designers, but also marvel at the colour combinations and the quality and variety of the individual flowers. I’m planning to post more soon, but can’t resist including a sneak peek of one of my highlights from this part of the show below:

Don’t want to give too much away

One last tip: if you are lucky enough to visit, don’t miss the Amateur Growers’ Marquee. We did and neither of us are happy about it. It was only on the way home that we realised we had somehow not seen the prize winning fruit, vegetables, herbs, honey and flowers produced by ordinary people in their gardens and allotments.

Tomato ‘Lyterno’ on the vine

These tomatoes were ‘just’ from a company offering plants and seeds for sale in the Grand Floral Marquee. They look delicious, but they’re slender pickings in more ways than one. We’ll need to imagine the carefully arranged baskets of produce, the neat plates of pink currants, the shiny, ripe cherries, the cleanest, most identical potatoes, the long, arching pods filled with garden peas, the straightest leeks… sigh. My only consolation is that you cannot eat pictures.

The Southport Flower Show is on until Sunday 18th August 2019 and probably the best compliment I can pay it is to confess that as I’ve been writing this, I’ve been wishing I was back at the show and could see it all over again! 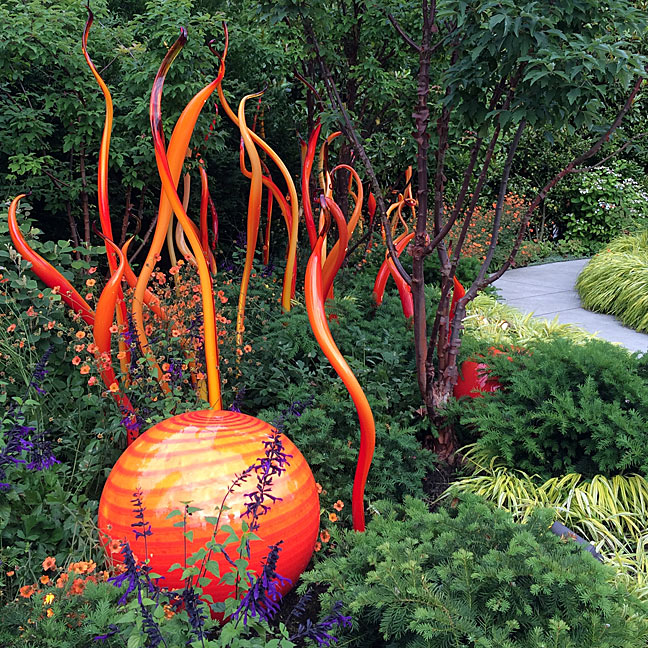 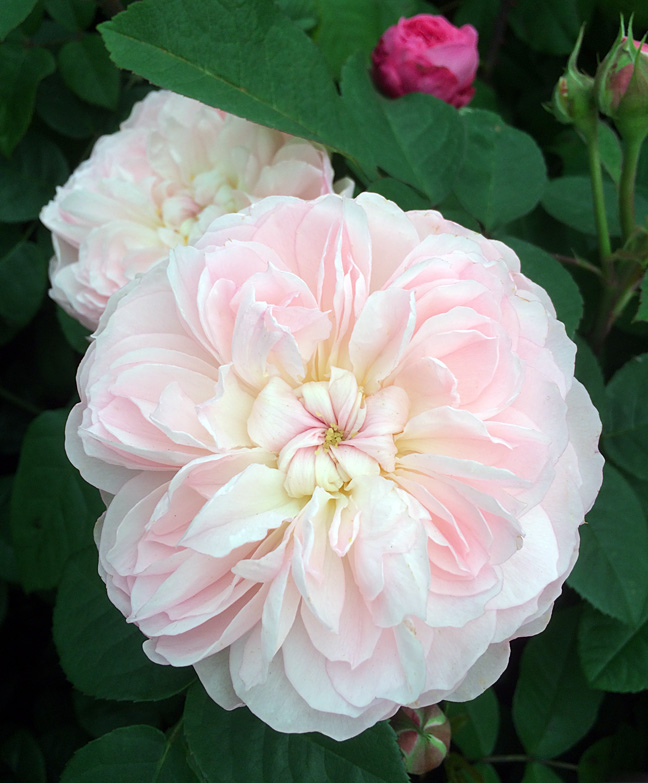 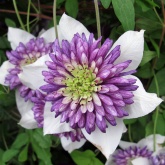 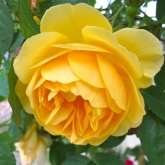 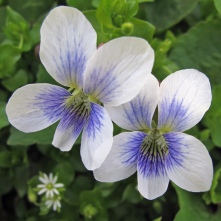 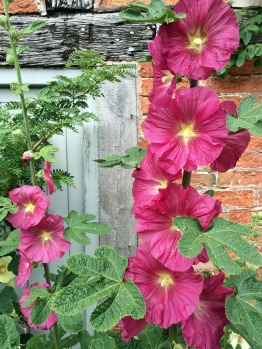 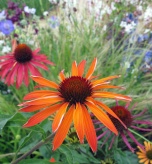 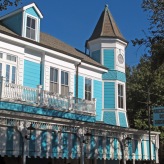