Some rose diseases are so easily spread and devastating that I have a horror of them (rose rosette disease or crown gall of roses, for example). On seeing these mossy galls, despite the overactive alarm message, ‘Do not touch!’ flashing at the forefront of my mind, I did get close enough to take pictures. I vaguely remembered what these fuzzy growths were but needed to look them up to be sure.

I need not have been so alarmed: Rose bedeguar gall, known as Robin’s pin cushion or mossy rose gall, is neither a disease nor as harmful to the rose as might appear. END_OF_DOCUMENT_TOKEN_TO_BE_REPLACED

Though I remember going to see the film, I had no idea what the number referred to, so I looked it up. A mere sighting of an alien ship – a close one, mind – is the first kind. The third kind that gave name to the film means seeing an alien. If you speak directly with one, it’s the fifth kind.

It baffles me why we don’t have the same avid fascination to talk to the wild creatures we have on Earth, to find out what they can tell us. You can pooh-pooh this, but if we spent the money collectively invested in looking for the man on the moon to achieve a close encounter of the fifth kind with intelligent life on our own planet, dolphins, say, would we have had a breakthrough by now? END_OF_DOCUMENT_TOKEN_TO_BE_REPLACED

I’m getting into the proper spirit of KindaSquare today by reminiscing.

Last October, Jeff Brown and Donald Van de Werken invited us to the first annual Sweet Tea Festival held in Poplarville, Mississippi, on the town green. Food and drink experts, local artists, craftspeople and musicians came together to celebrate one of the South’s favourite refreshments.  END_OF_DOCUMENT_TOKEN_TO_BE_REPLACED

END_OF_DOCUMENT_TOKEN_TO_BE_REPLACED

I’m sharing this picture of a lacy dock leaf for Becky’s October Squares, but what is the connection? Her topic this month is kind, or words containing kind, to remind us that the world needs more kindness. END_OF_DOCUMENT_TOKEN_TO_BE_REPLACED 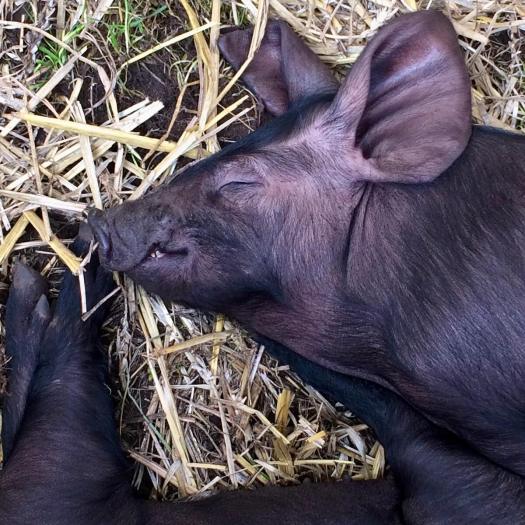 Posting a picture always involves looking at it anew, so now I’m confident that though this black pig seems to be asleep, she’s more alert than she appears. She’s got that Sunday feeling: she’s feigning sleep so as not to be bothered.

I have a lot of admiration for the ear that gives her away. It’s got a sci-fi character, it’s streamlined, and it looks perfectly designed for its primary function.

It is hard to place her expression. END_OF_DOCUMENT_TOKEN_TO_BE_REPLACED 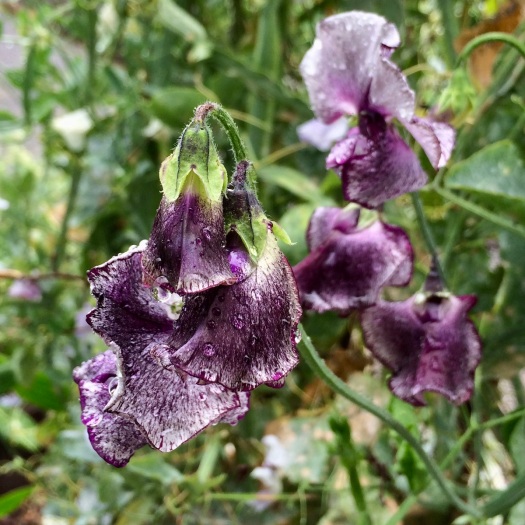